Patch Job
NightBallet Press, 2017
24 p.
Purchase Here
“In poems both wistful and realistic, Patch Job reveals a poet comfortable with science as well as soul. Chuck Salmons invites us to walk with him and embrace the wisdom of the natural world, the joy and pathos of memory, and a series of brisk metaphors that discover the infinite in the mundane. You'll enjoy this stroll that takes in family patriarchs, flirting teenagers, Indiana Jones, and the multiple worlds in a grain of sand.”
— Steve Abbott, author of Why Not Be Here Now?, Kicking Mileposts in the Video Age, ​and A Green Line Between Green Fields

“Chuck Salmons’ poems are a homage to the men who shaped him, the machinists, mechanics and carpenters, who taught him how to use spackle, to toss horseshoes, and to do a day's work, even when he knew that his ‘job was not to be like my father.’ These poems trace a young man's growth from GI Joe and baseball cards, to social conscience and the dignity of manhood. Salmons is casual in the telling, and often humorous, which makes these poems memorable beyond their words.”
— Cathy Essinger, author of A Desk in the Elephant House, My Dog Does Not Read Plato, and What I Know about Innocence

Stargazer Suite
11thour Press, 2016
24 p.
​Purchase Here
“Stargazer Suite is a guided tour through the cosmos. Our guide knows the craft of poetry, and with it he takes us on a wild and exciting ride. From the inchworm to the outer galaxies, Chuck Salmons observes and offers insights, puns, and images that surprise and delight. They come from various realms, among them science, nature, movies, family experiences, and love. Together they suggest a life lived deeply and honestly, an inspiring story of a human being gradually becoming aware of his place in the universe.”
— David Lee Garrison, author of Playing Bach in the DC Metro 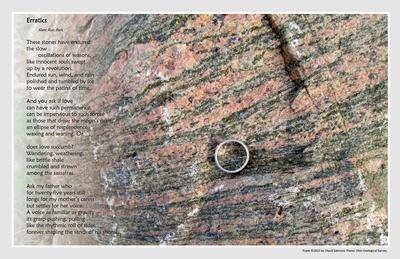 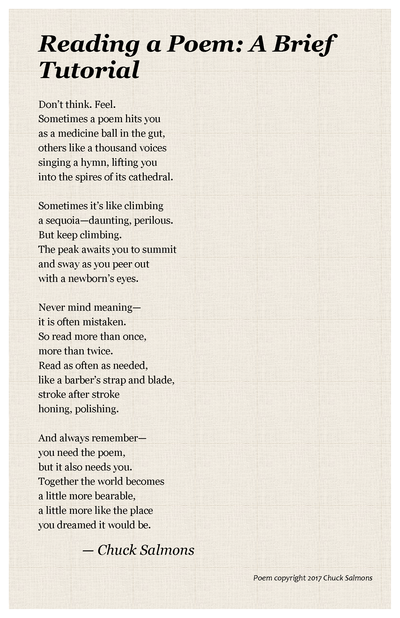 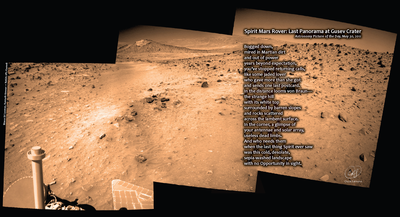 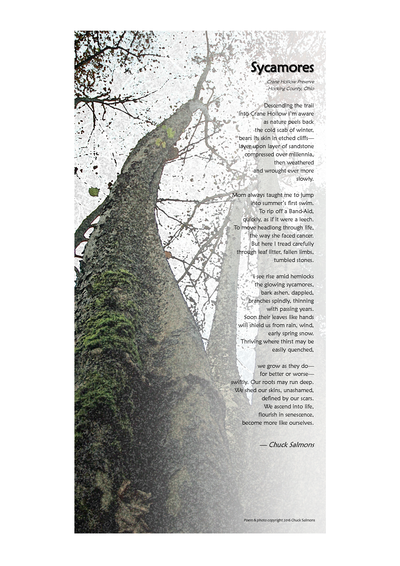 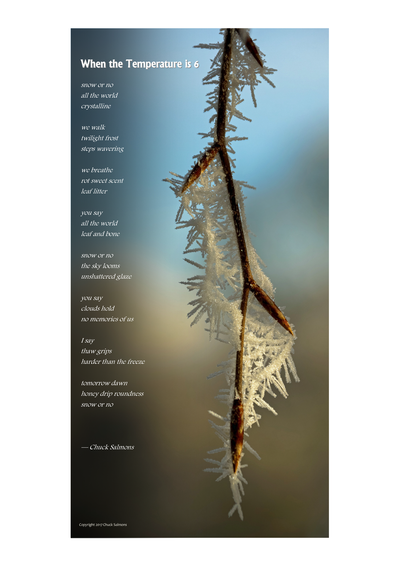